In December 2016, Bluetooth SIG officially released a brand new standard of Bluetooth 5.0(Hereinafter referred to as BT 5.0), with no doubt, this is a major upgrade for the former standard of Bluetooth 4.2. New BT 5.0 will tremendously make up the previous technical shortage in transmission distance, speed, broadcasting capacity, and the interconnection and mutual control of multi-devices. This will consolidate and strengthen the status of Bluetooth in wireless transmission technology. New features of this tech will be used more widely in smart home, traveling and healthcare, wearable devices, industrial control, IOT and some other fields. 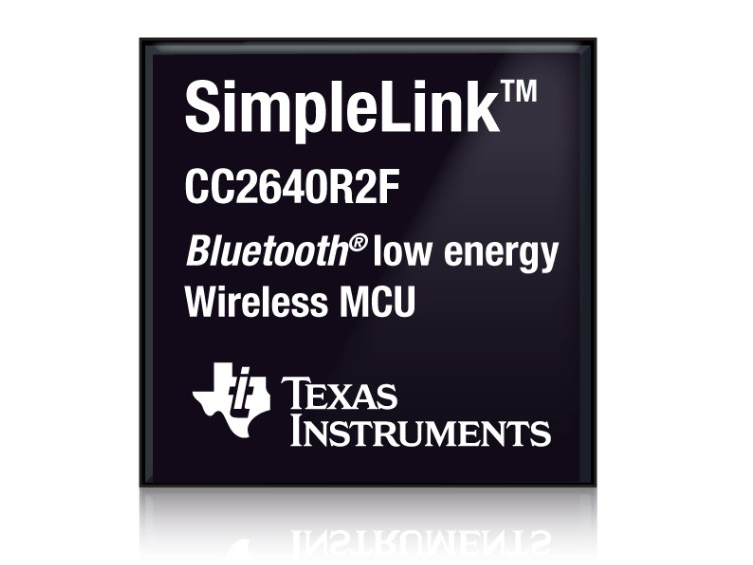 
Employees in wireless connection industry are familiar with TI, of which the wireless MCU with ultra-low power consumption Simplelink leads the RF performance in industry and have a wider range of connection and more stable connectivity than congeneric products. For developers’ convenience, TI published the demonstration of related products and CC2640R2F SDK that support brand new Bluetooth low energy standard. For most industrial employees, it is not difficult to develop an application, however, there are minority developers who are familiar with Bluetooth protocol stack. In addition, for inland developers, it will take a long time to learn TI SDK, which will badly influence the launching of new products. For the purpose of making inland developers apply high-performance CC2640 and CC2640R2F to products rapidly and further improving user experience, Shenzhen TTC company, who has a long history of Bluetooth SDK development, by optimizing and converting, turn TI SDK into a TTC characteristic Bluetooth CC2640R2 SDK suites. This offers developers who work in smart home, traveling, and healthcare, wearable devices and some other industries an easier way to operate and firstly support BT 5.0.

As known, Shenzhen Tuner Technology Company( hereinafter referred to as TTC) is an ODM company who is centered with technology and concentrate on providing BLE solutions for customers. Since establishment, TTC specialized in R&D and innovation of IOT core technology--wireless network. TTC built an independent R&D, production and test system, putting a big fund into it annually, and formed an integrated mode with new BT-tech development, technological demonstration, chips’ application development, and modular products (engineering, developing, producing, marketing, and after-sales services). TTC is dedicated to provide industrial common key solutions, and already gained more than ten innovation Patents with software copyrights and invention patents. And TTC is certificated by ISO9001, FCC, CE, RoHS, BQB and many other international certifications, also established a solid and long-term strategic cooperation with TI. As TI’s important inland third-party partner, TTC hopes to offer inland developer an easy and fast platform to speed up products’ developing and launching by localizing TI SDK.

The advantages of TTC’s CC2540R2 SDK
According to industrial application, TTC’s CC2640R2F SDK simplified TI SDK and packaged it. Rather than working with the complex Bluetooth protocol stack, developers just need to call the relevant API interfaces to develop all kinds of BT products. CC2640R2 SDK is equipped with BT 4.2 protocol stack, which subsequently will upgrade to BT 5.0. It offers an easier parameter setting, more stable upgrading mode for OAD, and an analogous serial data interactive mode by Bluetooth. The developing tools are attached with Chinese annotations and examples to help developers get familiar sooner. TTC CC2640R2 SDK owns a complete Bluetooth parameter validation, adapt for mainstream types of Android and IOS. Beyond that, TTC’s CC2640R2 SDK contains production test programs, so that developers don’t have to design any by themselves, which will hugely simplify the designing process.

The problems TTC solved
A. Bluetooth firmware
B. Double-platform Bluetooth SDK
C. CC2640 drives, existing drives as follows:
GPIO
1. CC2640 has rich GPIO resources, can fulfill any developing need.
2. At most 31 GPIO resources for developers.
3. supporting several configurations, including pull-down, Open-drain, push-pull output, etc.
4. Each GPIO can be configured with interrupt function, and the interrupt mode is flexible, such as triggered by rising-edge, falling edge, or both in the same process.
5. Each GPIO can optionally map peripheral resources of the chip, like PWM output, ADC input, etc..

For developers who try to build flexible solutions with Bluetooth 5.0’s simple upgrading channel, they could develop based on the released CC2640 SDK. And CC2640R2 SDK will meet all Bluetooth application developers at the end of Match.